Ball games sports, as a comprehensive ball game, can fully exercise all parts of the children's body, comprehensively and effectively improve the overall physical fitness, promote bone development and growth, and long-term exercise has the effect of increasing.

Playing basketball can make your blood circulation system stronger. Enhance the contractility of myocardium in our body.

Basketball is a sport for five people. What we like to see most when playing basketball is cooperation, so it also helps cultivate children's collective awareness and collaboration skills from an early age.

Any sport can vent dissatisfaction in the heart, especially basketball. When children grow up, just like adults, it is inevitable to have negative emotions. Playing basketball is a good way to vent. Not only that, but also to meet more friends, why not do it?

The best age for children to learn basketball and ball toys is 6-16 years old. 6-10 years old is mainly to learn some basic skills. The basic skills should be mastered from an early age, otherwise it will be more difficult to learn later, and the child's body is also at this stage. Being developing, exercise can promote the growth and development of children, and 10-13 years old is the stage when children begin to learn technology.

1. Don't have too much basketball gas

Children's basketball ball toys, don't push up too much, which is easy to hit children. So, generally don't choose a basketball that is too big, and only half the gas is enough.

2. Arrange the amount of exercise reasonably

Many children are tireless in playing basketball. Long-term large-scale exercise will not only cause decline in physical function and resistance, but also hinder learning and rest. Generally speaking, the amount of exercise should be controlled at about 2 hours each time. 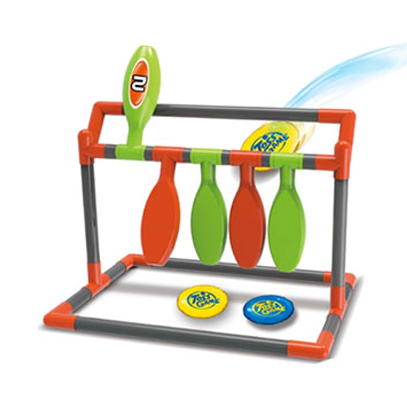 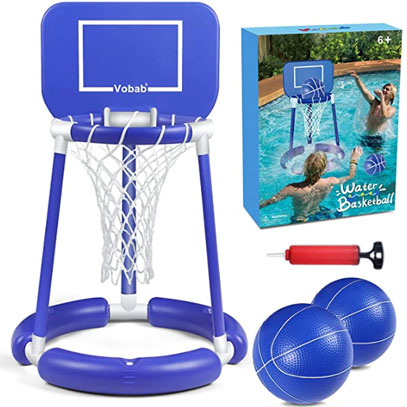 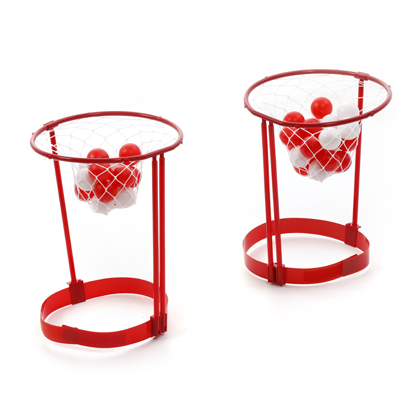 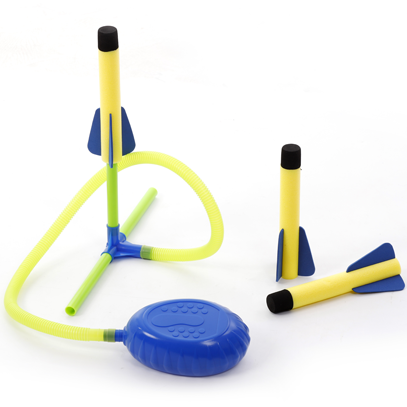