How to choose gifts for kids？The most distressed thing for parents. Most useful gift selection guide in 2021! (Including boys& girls )

Are you also worrying about how to choose gifts for kids for birthday, Christmas day, Childrens’Day ...? Today’s article is to share with you how to choose the gifts. 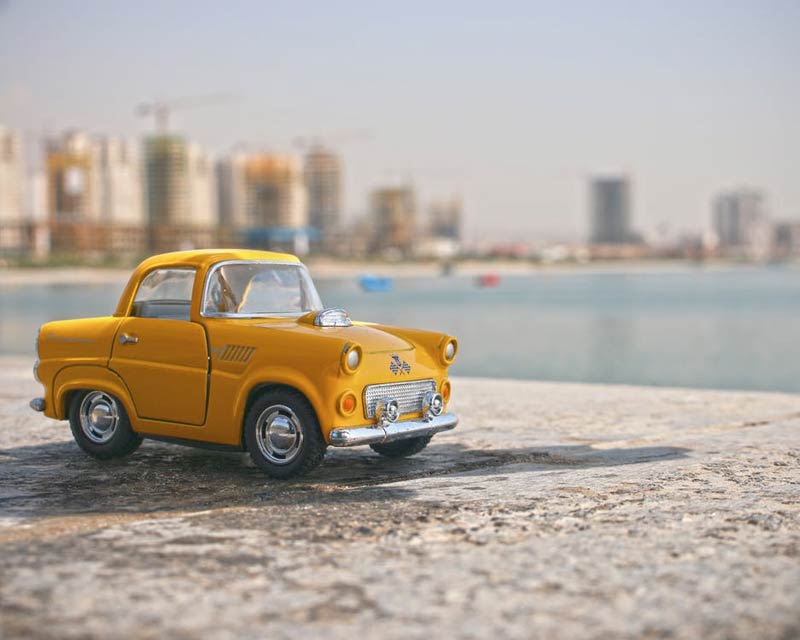 Boys in kindergarten like gifts like toys the most. I summarized a few of the most popular gifts, cars (especially excavators), Ultraman, dinosaurs, Lego, firearms, basically boys love them.

The simulation dinosaur toy (brachiosaurus) is very soft to the touch, because it is made of safe soft rubber material and has no peculiar smell. It is a toy that can be played for a long time, and not only the brachiosaurus, other such as triceratops, tyrannosaurus, There are stegosaurus, etc. Parents can choose according to the type of dinosaur their children like.

Most dinosaur toy is made of PVC material, which is relatively safe, and the dinosaur model is solid, slightly elastic, feels good, and has good quality. There are also two good details.Children can learn about dinosaurs while having fun; the other is that the storage of toys is specially designed as a storage chair, which can be used by children to sit without taking up space. Baton.Boys will line up their troops and fight between the two armies, and they can play for hours on their own.

Montessori young children wooden clock is an educational toy that leads the baby to know the clock and cultivates the baby's concept of time. The kindergarten babies should begin to consciously cultivate their time concept, and let them know numbers, a kind of toy, and multiple ways of playing. Let children learn a lot of knowledge unknowingly while having fun.

Magnetic tangram let babies have a more intuitive experience of geometric shapes. Various shapes (triangles, squares, rectangles, rhombuses...) can play free jigsaw puzzles, and can also puzzle according to the picture as required, understand the combination and cutting of graphics, and exercise The child's logical thinking ability.

There is no boy who does not love Ultraman toys. When it comes to Ultraman toys, the shyest little boy will be as precious as every family, such as Cerro, Tiga, transfiguration, and saving the universe, maybe every boy has a heroic dream in his heart. Right.

This Ultraman toy is made of soft rubber material, which is not easy to break. The joints and other parts can be twisted in the design, which is convenient for children to change their shapes. Take the Ultraman toy home!

The little boy had a dream of digging when he was a child. He remembers that when he was a child, he said he wanted to drive an excavator. Whether it is a toy for an excavator or a real big excavator, he loves it and loves it. Children always have their favorite toys in stages. Dinosaurs, excavators, and Ultraman in kindergarten are his favorites. Now only Ultraman is left, because he has other favorite things.

This is a remote control excavator, which is simple and convenient to operate. It simulates many functions of an excavator, as well as the functions of grasping and crushing. Not only can you play indoors, but you can also play happily in complex terrain such as sand and grass outdoors.

When boys enter elementary school, their self-awareness is greatly enhanced. Many children will have their own ideas for the gifts. Regarding what kind of gifts to buy for children, I have also communicated with the mothers of many children and classmates. Let’s share some of the most bought gifts.

The smart globe is really a good gift. It can combine history, geography, and technology to learn. Very suitable for children who like geography and history. This globe is an AR smart globe. Children can learn about geographic phenomena, dinosaurs, twenty-four solar terms, etc. through the mobile app, making children fall in love with learning unconsciously.

Assembling building blocks toy develops children's intelligence. The built robot can dance and paint, which can effectively improve children's thinking ability and hands-on ability. There are more than 100 kinds of play methods, allowing children to think while doing it, and exercise children's concentration and thinking and imagination abilities. Children can play for a long time as soon as they play, which can effectively solve the problem of children playing games and mobile phones. 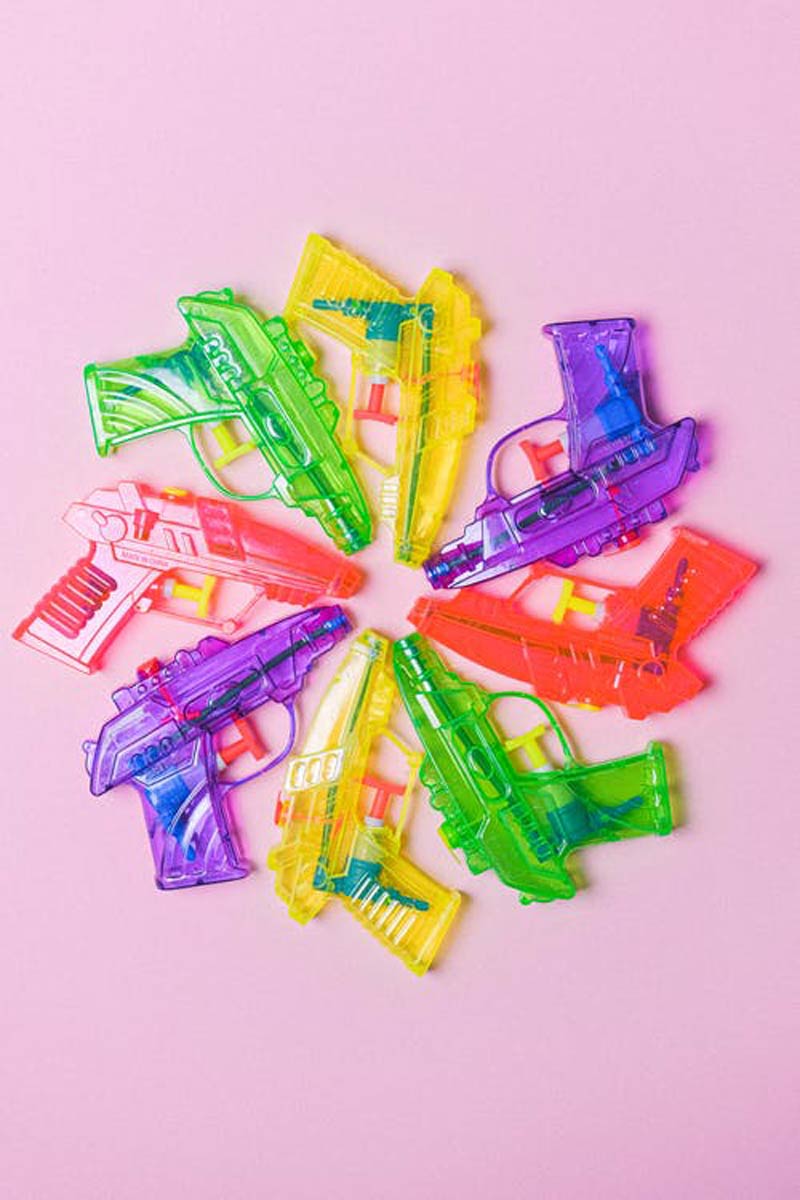 Boys’ favorite "Da Da Da", for children’s toy guns, boys always love it irresistibly. Especially the kind of cool large toy guns, boys always have endless talk about guns together. The biggest feature of this children's toy gun is the electric continuous-fire soft bullet gun, which does not need to be loaded from time to time. The bullet is a soft EVA foam bullet, which is safe and does not hurt people, and can be recycled, economical and environmentally friendly.

Smart balance car is very suitable to buy gifts for children on Children's Day or birthday. Children have strong learning ability and will be able to learn as soon as they learn. It is a cool balance scooter that can exercise children's sense of balance. There are LED lights to indicate moving forward at night. The three modes (entry, advanced, and runaway) can be switched freely to meet children's different playing methods.

The following are our most popular children toys:

Little girls in kindergarten like everything related to princesses. What beautiful skirts, cute hairpins, princess dolls. Of course, there are exceptions. Affected by her brother, my baby girl also like dinosaurs and Ultraman. There are quite a few choices for birthday gifts for kindergarten girls. 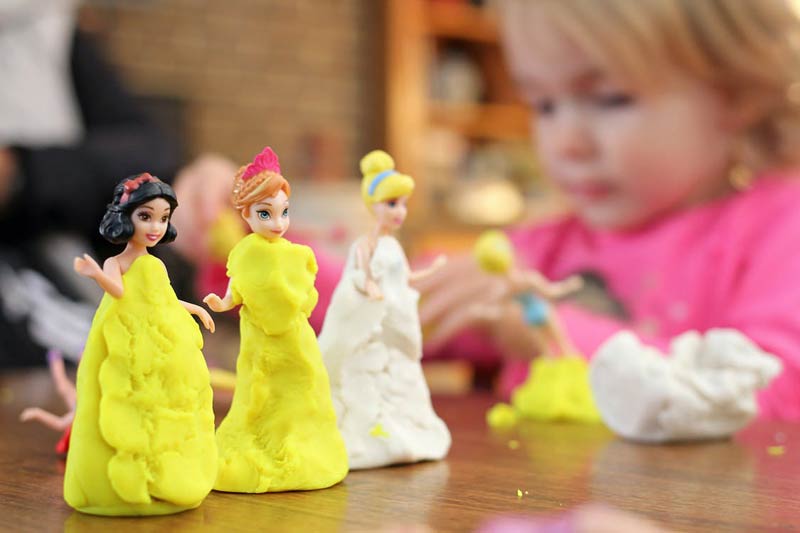 Princess Aisha dolls are irresistible to every little girl. Just like a boy has a dream of a hero,a girl also has a dream of a princess of her own. There are multiple sets of princess clothes to change, multiple pairs of high heels, and n Many accessories make children happy in dressing, and they have had a concept of beauty since childhood.

If you can wear a princess Aisha dress on your birthday, it must be an unforgettable childhood memory.

The telescope is a very special gift. It is especially suitable for outdoor activities with children, especially when climbing mountains so that children can understand the concept of distance and the imaging principle of telescopes. It has a very cute shape and a cute cartoon rabbit in the middle. Children will love it.

A particularly cute and realistic toy for a small family kitchen, the tap can actually produce water, allowing children to experience the joy of washing dishes; the spray kitchen has a spray effect, so children can experience the feeling of cooking; the gas stove has real sound and lighting effects, and With other more detailed designs, it is a great immersive kitchen playhouse toy, and children can also invite children to play together. This is especially like a theme park in a kindergarten, allowing children to experience different professions.

The children’s story machine is equivalent to finding a player for the child. The child can sing along, learn to listen to the content or record. For a while, my girl like to record. She felt that her voice was amazing and interesting, and it was fun to play. Children can play very attentively for 1 hour without being boring, allowing them to grow up while having fun.

This birthday gift may be more suitable for boys. However,girl may often play with her brother, especially like train track toys, which may be related to her often reading Thomas' picture books. This rail car needs to be assembled and built by yourself, which is also good for girls to experience and improve their hands-on ability.

Girls at this age are really different from the infant stage. They start to have little secrets, and they also start to have good friends. They have their own ideas and attitudes, so we should start to pay more attention to the inner needs of children. 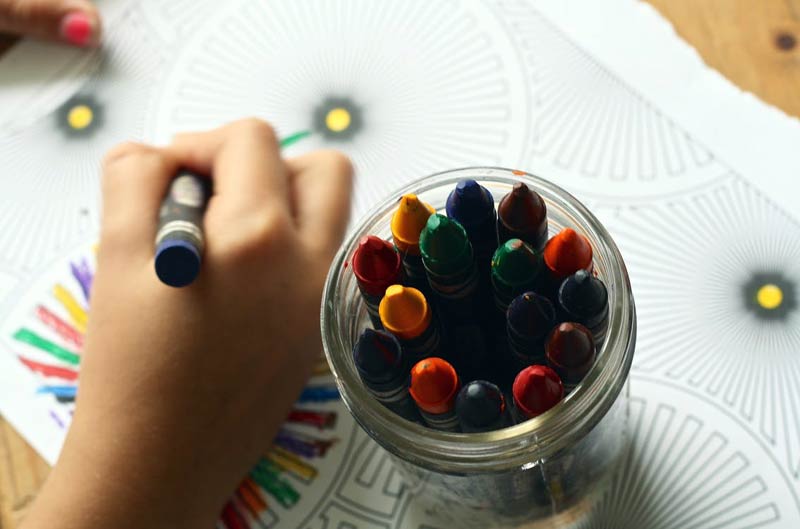 It will not make wrong to buy school supplies for children. The characteristics of this schoolbag are:burden-reducing design + waterproof, and the price/performance ratio is good. There are many styles to choose from.

The merry-go-round music box is especially suitable as a gift for a girl. Girls love shiny things as if they are in a romantic dream. Every time I go to Disney, the merry-go-round is the place where the little girls line up the most, and it is also very suitable for sending their good friends.

Girls love to take pictures. With this children’s camera, children’s outings will no longer be boring, and it can cultivate children’s hobbies and achieve two goals with one stone. The operation is very simple, the child will learn it as soon as possible.

In general, many parents of children after the third grade no longer pick up and drop off. Children go home by themselves. Parents can contact the children in a time when late after school, which is particularly convenient and safe. Especially now, children often play with classmates in the community and can make video calls and check video surveillance without disturbing the children. I personally feel that the phone watch is the beginning of a child's social life.

To let our children to better feel the sense of ritual of festivals, parents prepare gifts for their kids to convey love and joy.

The following are our most popular children toys: 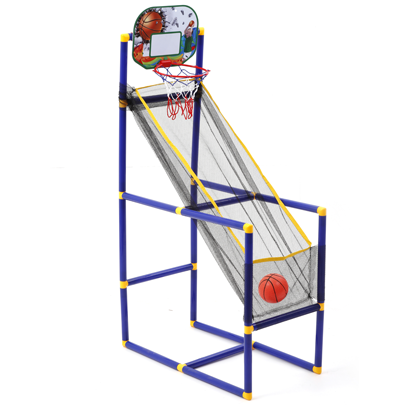 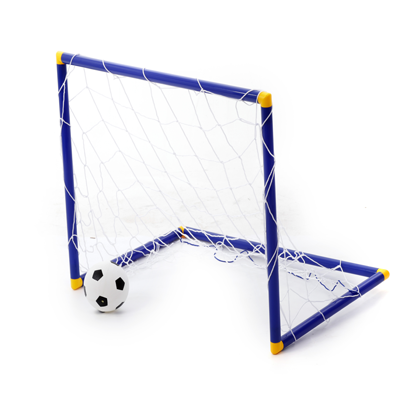 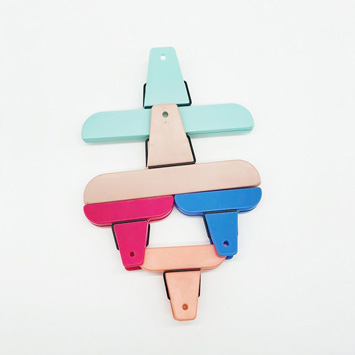 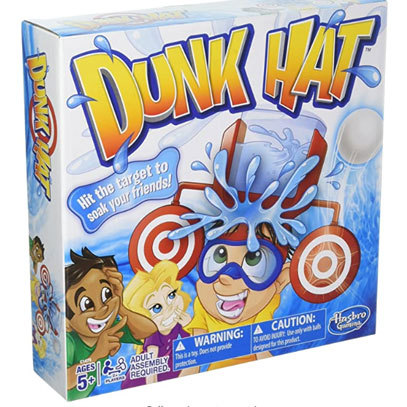